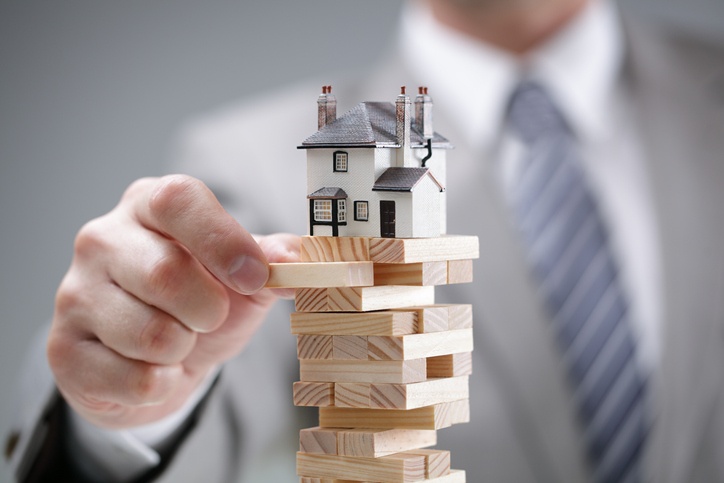 Auckland's housing market is now favouring buyers to a greater extent than it has in nine years. That's just one of the key findings in the latest property figures.

In the month of October, 20% more listings compared to the same time last year, poured onto the region's market. The influx is giving buyers more choice and for many, their first chance at getting onto the property ladder.

While listings are up, average asking prices dipped in Auckland by 1.3% compared to the previous month, to $964,936. Several other parts of the country followed suit, with a drop in asking prices for the month of October.

If you want to keep up with the property market but don't always have the time or resources to do so, this blog is for you. In it, we look at the latest findings and what these mean for you.

If you're thinking about listing, request a free market appraisal to understand the market value of your property

In the Auckland region, the total number of homes for sale in October was up 17% 2017, to 9,906. There were 4,449 new listings in the month. Combined with slowing sales rates, buyers are in a better position than they have been since 2011, with a huge number of properties to choose from and the ability to take a considered approach rather than the frantic market seen previously.

Property listings also surged in other parts of the North Island. In the Central North Island listings were up 57.6% (227) in the month, compared to the same time last year. While in Wellington, listings increased by 10% to 826.

The gap between asking prices in Auckland and the Central Otago/Lakes regions narrowed, but both experienced a fall, with Auckland dropping 1.3% and Central/Otago Lakes, 4.4%. The latter remains the only region to top the ‘one million ’ average asking price across the country at $1,057,019.

The injection of new listings and increase in total stock in Auckland during October shows if no new homes came onto the market, at the current sale rate, the total pool of houses for sale would sell out in 25 weeks. This is two weeks more than the region's long-term average of 23 weeks.

Levels of housing stock are also high across other parts of the country, with increases for the month of October recorded in Northland, Waikato, Nelson and Bays, Bay of Plenty, Wairarapa, Marlborough and Canterbury.

The latest figures show a significant change in the housing market, with more movement expected in the coming months as we head into the busy summer season. If you're considering buying a property, now could be time, with listings high and asking prices down across a number of regions.