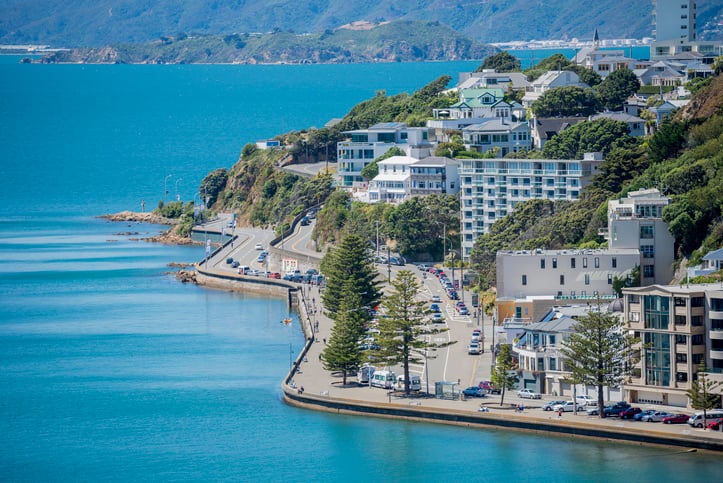 March was another interesting month in the property market, with record highs continuing on all fronts – including median price, number of homes sold and days to sell.

The arrival of new loan-to-value (LVR) restrictions for both investors and owner-occupiers at the start of the month doesn’t appear to have softened the market, much to the surprise of industry commentators.

The national median house value reached $680,000 in March and the number of homes sold was the second-highest in a single month since records began, trumped only by May 2003.

“The extremely high number of sales seen in March makes it appear that there has been an uplift in listings available. However, the total number of properties available for sale across New Zealand actually decreased year-on-year,” says Professionals CEO Shaun Taylor.

The demand for property remains at an all-time high, with Professionals agents having more buyers ready to go than listings available,” says Shaun.

“The median days to sell has dropped to 26 days nationwide, showing that buyers are certainly eager and are presenting offers with fewer conditions, which can benefit sellers,” Shaun says.

“While it’s impressive that median prices have continued to reach record highs in multiple regions, the true test is whether or not this will continue through a traditionally slower period in real estate,” says Shaun. 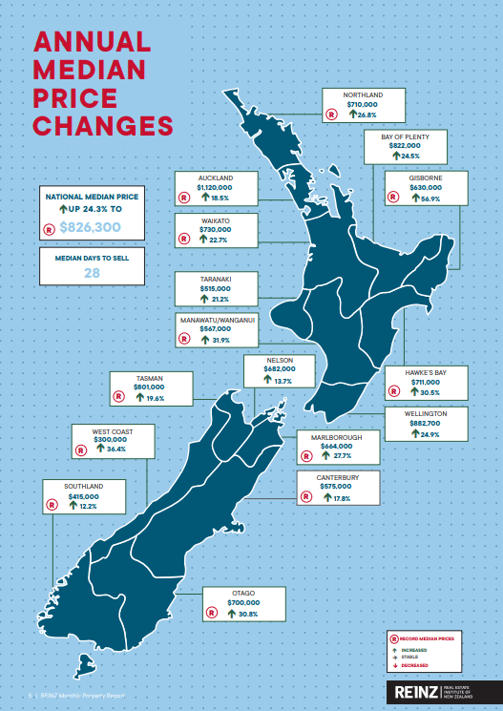 “These policy changes were announced at the end of March, which means their impacts aren’t reflected in the most recent REINZ data,” says Shaun.

All things considered; commentary suggests that values are unlikely to drop significantly despite recent changes. The current climate is still very much a seller’s market, so if you’re thinking of selling, contact your local Professionals agent today for a free no-obligation market appraisal.