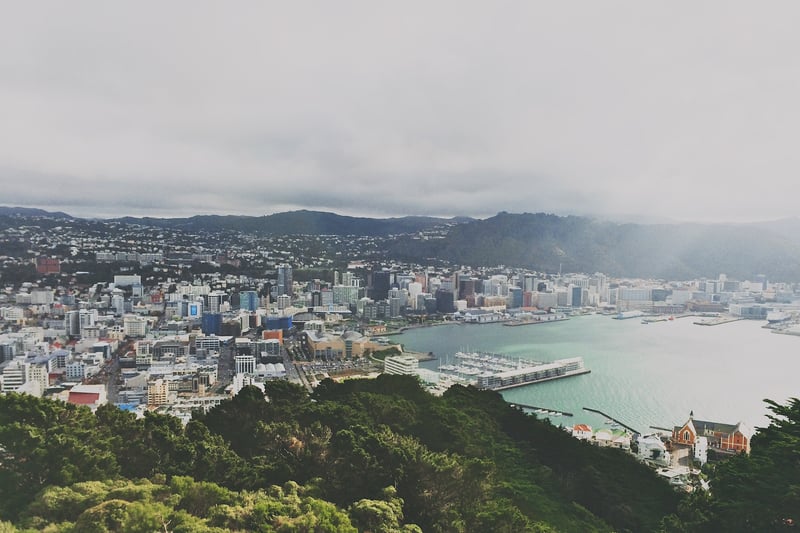 The property market is holding strong throughout a traditionally slower time of year for real estate, with record median prices across four regions including Auckland and the number of days to sell remaining low. In fact, Professionals offices across the country have seen the number of sellers drop off as expected, however, buyer demand has not been affected by the colder climes, with those vendors who are selling reaping the rewards. 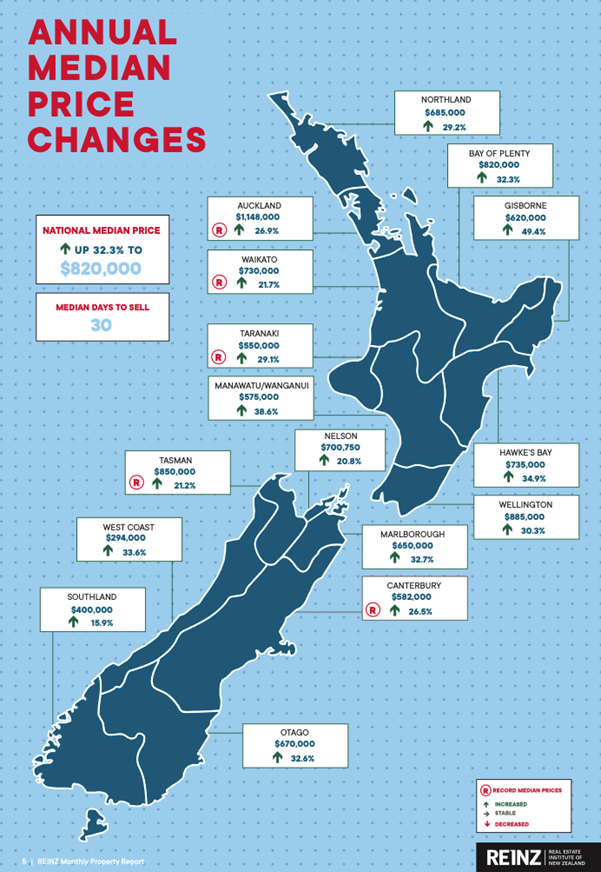 Professionals agents around New Zealand are reporting a high auction clearance rates with many registered bidders in attendance. Almost a third of all properties sold in May sold at auction across New Zealand, which is the highest number for a May month since records began. For those sales going to deadline or tender, our agents are receiving multi-offer scenarios for our vendors. There is often a debate on which selling method to use, as Shaun Taylor, Professionals CEO explains “One of the reasons Auctions are being used is because many sellers have already bought, which is the smart thing to do in this market, and the vendors are often under time pressure to sell their existing home and settle on the new property. It is also used more frequently in different markets across New Zealand, and this is where a good agent will help make the right call for their vendor. That’s what they are there for, to work for their vendor to maximise the value of their asset, and ours are some of the best.”

“The government’s recent policy changes mean there has been a strong focus on new builds for investors. However, the construction industry is already at capacity and cannot move fast enough to keep up with the demand for land and materials,” says Professionals CEO Shaun Taylor.

“The result of this is that buyer attention is shifting back to the existing home market, with the number of buyers looking for property continuing to outstrip the number of homes available for sale,” says Shaun.

The median number of days to sell dropped from 58 days to 30 year-on-year, also the lowest number ever seen in a May, which is an impressive sign of the market’s strength through what is usually a slower period.

The total number of properties available for sale nationwide plummeted to the second-lowest number since records began.

“There were 14,883 properties for sale in May 2021, which was down 28.9% from May last year, which is incredible when you remember we were coming out of lockdown. Despite this, buyer demand remains strong, and people are buying before they sell, which is clearly reflected in how quickly properties are selling,” says Shaun.

As was widely reported last month, recent LVR changes paired with financial changes for investors in March and the Reserve Bank signalling upcoming OCR changes have all had somewhat of an impact on the property market.

There has been some concern around the future mortgage interest rates after the Reserve Bank indicated an increase in the OCR from the second half of 2022 through to 2024, says Shaun.

“While its true mortgage rates are likely to increase if the Reserve Bank follows through with this plan, they’ve indicated the first two years of any increase would be around .25% a quarter and would likely reach a maximum of 1.5%,” says Shaun.

“If these changes were to come into effect as indicated, mortgage rates would rise to somewhere between 3% and 4%, which are still some of the lowest rates in history and will continue to have a stimulatory effect on the housing market.”

With the property market not experiencing its traditional seasonal slowdown and buyer demand from across all facets of the market remaining strong, it’s hard to see anything changing in the second half of 2021.

“This means it continues to be a seller’s market for the foreseeable future. For anything priced under $1.5 million in Auckland and less than $1 million outside of Auckland, there’s considerable buyer demand and these properties are selling extremely fast and well above their expected sale prices,” says Shaun.

“No matter when you decide to sell, it’s important to have the best team by your side. If you’re thinking of selling, there’s no better time than now to talk to your local Professionals agent for a no-obligation discussion,” says Shaun.


If you’re just starting to think about selling our online valuation tool will give you a good guide on your value, but for the next step and the most accurate “live” guide request a free market appraisal, contact your local Professionals office today to hear about how we do things differently.