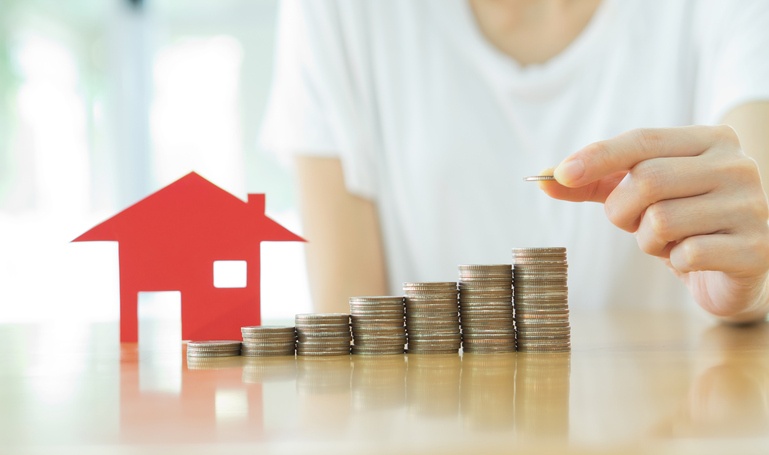 The housing market bounced back in February with prices and volumes of houses sold ahead of the same time last year. Latest figures from the Real Estate Institute of New Zealand (REINZ) show strong growth across the country, indicating a property market in great shape.

Record median prices were up in almost all regions, with some areas reaching record highs. Other significant findings by the REINZ included a greater volume of property sold nationally than and increased prices. The number of days to sell also reduced, with properties selling faster than in the previous month.

In this blog we look at the most notable statistics for the month of February in a housing market that is showing no signs of slowing down - great news if you’re considering selling your home. To find out how your region performed, read on.

REINZ CEO Bindi Norwell said the figures showed the housing market was in a good place, with 14 out of 16 regions across New Zealand experiencing higher median house prices in the month of February.

Norwell said while Auckland’s price lift hasn’t been as dramatic, this was a good sign of moderated growth rather than what was seen in 2016 and 2017. “This is far more positive for the region as we know double-digit increases are not sustainable in the long term,” she said.

Volume - The volume of properties continued to show momentum in February with 6,373 residential property sales, up 1.2% to the same time the previous year. In Auckland the number of properties sold increased by 2.0% to 1,600. Around the country, the volume of properties sold in February was also up in Bay of Plenty, Hawke's Bay, Manawatu/Whanganui, Wellington, Nelson, Marlborough, West Coast, and Southland, and down in Northland, Waikato, Gisborne, Taranaki, Tasman, Canterbury and Otago.

Days to sell - Homes are also becoming easier to sell, with the median number of days needed to make a sale dropping from 46 in January to 44 in February.

In a nutshell - These latest figures reflect a buoyant market, with strong regional growth in the majority of the country. If you’re considering selling, this could be a great time to do so as buyer interest remains high and prices continue to rise in almost every region.